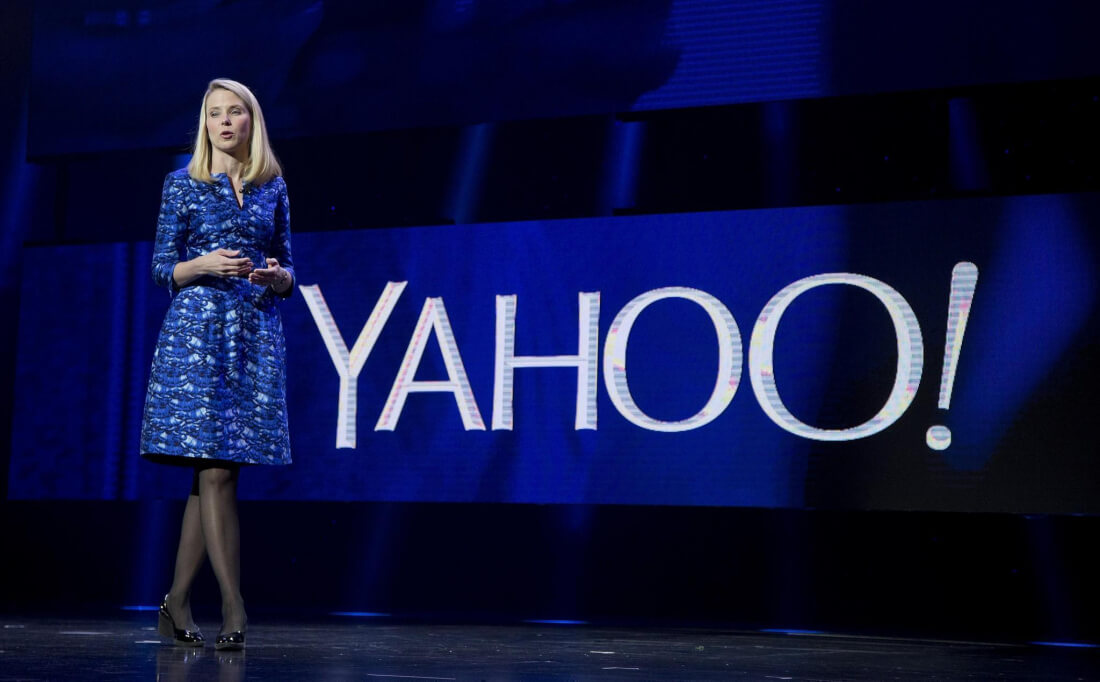 Marissa Mayer to Leave Yahoo Board; Yahoo to Change Name to Altaba
Yahoo was already a shell of its former self. Now part of the company is getting an obscure new name: Altaba.
When Verizon agreed to buy the company for $4.8 billion in July, it planned to purchase just Yahoo’s core Internet businesses, which include its email service, sports verticals and various apps. What’s left of the embattled technology company would essentially be its ownership in the very valuable Chinese Internet giant Alibaba.When the deal closes, the remaining part will change its name to Altaba, the company announced in security filings on Monday. The sale is expected to be completed by late March, Yahoo said.The new name is meant to be a combination of the words “alternative and Alibaba,” according to a person familiar with the company’s thinking, who spoke on the condition of anonymity because the individual was not authorized to speak on the record about the name change.Today Yahoo owns roughly 15 percent of Alibaba, holdings that are worth about $35 billion. The idea behind the name is that Altaba’s stock can now be tracked as an alternative to Alibaba because Yahoo owns a sizable chunk of the Chinese company.The name change reflects just how far Yahoo has fallen. The company that was once an Internet giant and is still the third most visited Web property in the United States is now essentially a vehicle for holding Alibaba’s stock.The new company, which will be publicly traded and until now has been referred to as RemainCo in security filings, also owns a 35.5 percent stake in Yahoo Japan, the company’s Japanese affiliate, and Yahoo’s cash, as well as a patent portfolio that is being sold off in a separate auction.A Yahoo spokeswoman, Suzanne Philion, would not comment on the name. She emailed the following statement: “We are confident in Yahoo’s value and we continue to work towards integration with Verizon.”The company also announced in the filings that Eric Brandt is now the chairman of Yahoo’s board. He is a former finance chief of semiconductor company Broadcom. Marissa Mayer remains chief executive and plans to step down from the board when the deal closes. Philion declined to comment further on these changes. 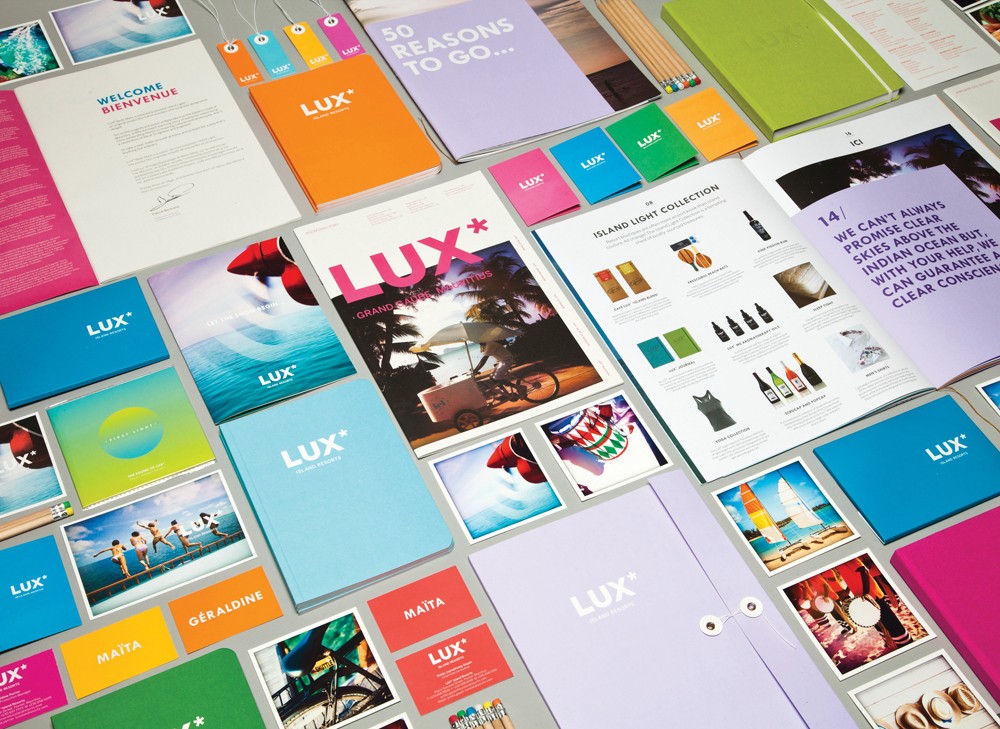